The Brighton born, 21st century folk music artist and world traveller writes songs to heal both his audience and himself. He is a solo singer-songwriter, producer and multi-instrumentalist inspired by his harmonica-playing grandfather.

Following Chris’ mother’s suicide he promised himself he would work every single day to be a better guitarist, singer, songwriter and human being. He has never looked back.

Citing Damien Rice, Ray Lamontagne, Ben Howard and Neil Young as his major influences, he is backed predominantly on guitar, describing his songwriting as a “natural process” turning his “stream of consciousness into melodies.”

Chris’ music has been described as having a “deep beauty to it, a simplicity that is poignant and has a reflective feel, far from urban life.”

He has organised charity concerts for The Umbrella Foundation (an orphanage in Nepal), Acid Survivors Trust International (assisting those affected by acid attacks), the Campaign Against Living Miserably (a suicide prevention charity) and RISE UK (a domestic abuse charity).

Chris released 6 singles between September 2020 & June 2021. He again did this in conjunction with the Campaign Against Living Miserably (CALM). He released his second single for RISE UK, a domestic abuse charity based in Brighton. He is proud & excited to release his debut EP When The Sails Collapse, As Live on October 8th a collections of previously released singles & new music!
2022 will bring 2 more Eps from KEATS. & much more… 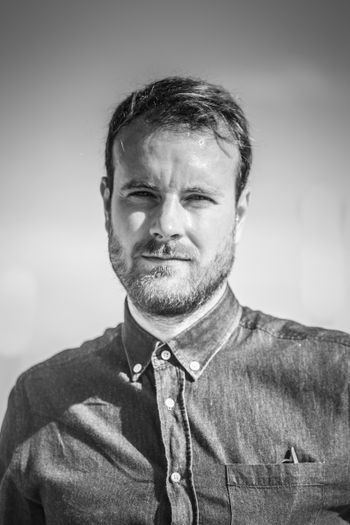 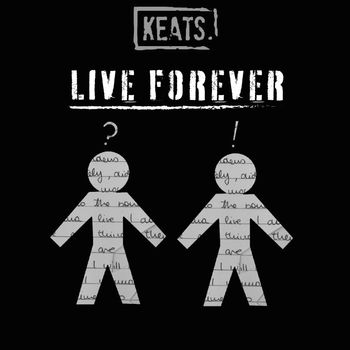 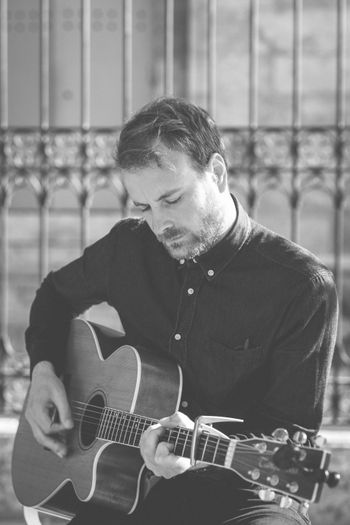 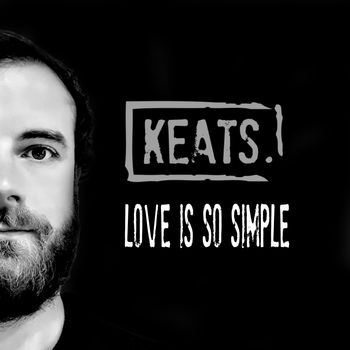 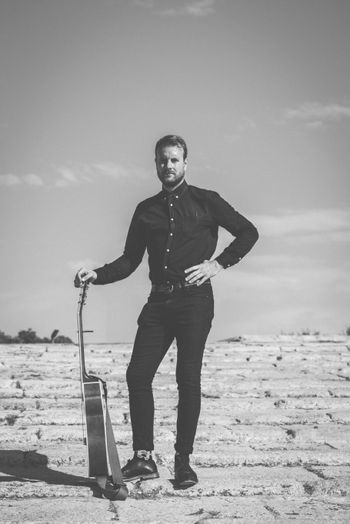 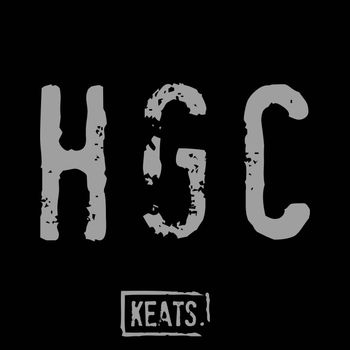 Buy track
View on Bandcamp
Chris releases his debut single, a cover of Oasis’ Live Forever, in conjunction with The Campaign Against Living Miserably (CALM), a leading UK movement against suicide. Chris describes this record as a Pro-Life, Anti-Suicide anthem. Both Chris’ mother and grandmother died by suicide so this campaign comes from the heart.

Join the movement at; 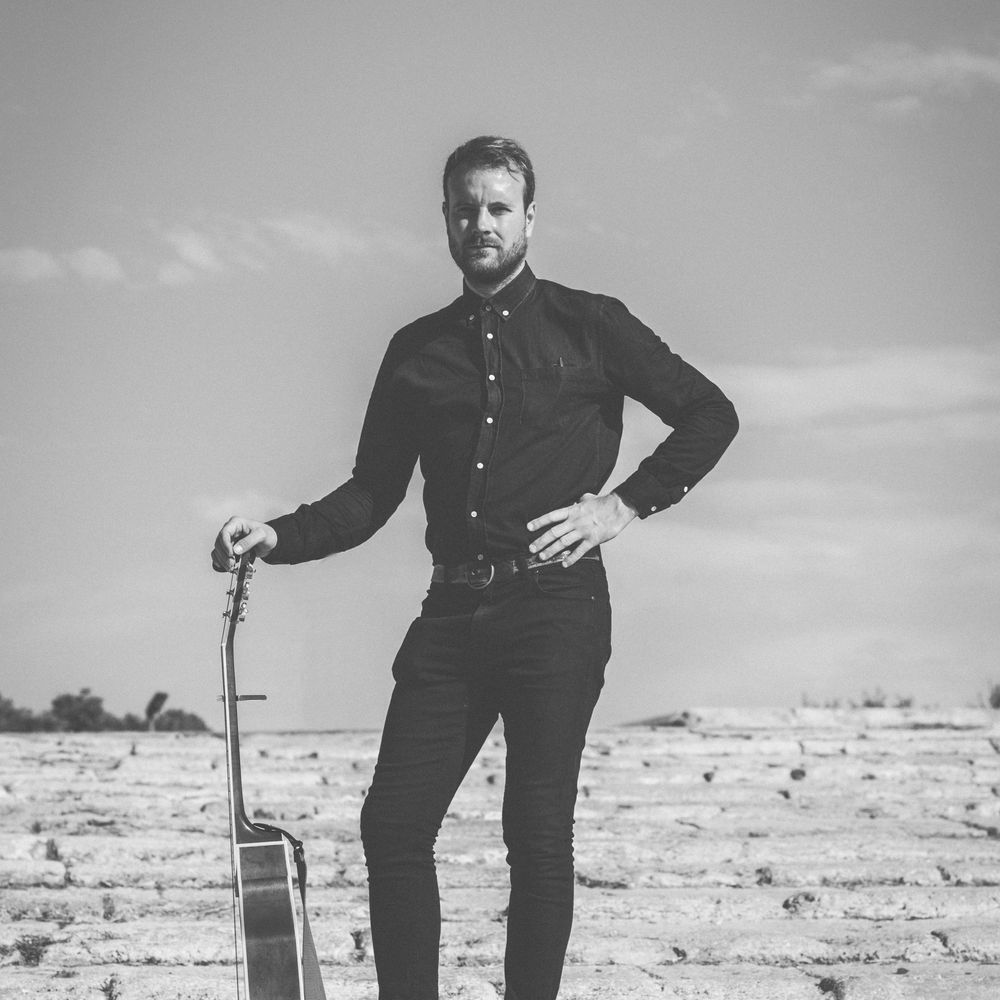 How would you feel knowing you were one of the reasons my music career was a successful one?

Your gift will be used to bring more music to you, faster!

Enter the amount you wish to donate